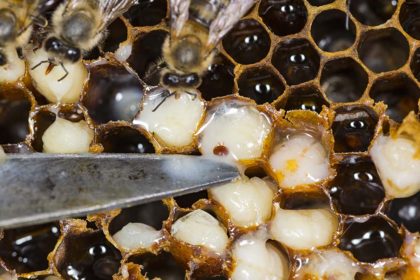 Well, it’s August. It’s hot. And, the heat gets to me and it also impacts honeybees.

The queen has slowed down and isn’t laying as many eggs as she was in early spring. And, the bees born during the spring are starting to die.

By the waning days of summer, the honeybees have worked hard during the nectar flow. Their wings are worn and eventually, they can’t fly and they die.

Bee populations are shrinking varroa populations are growing exponentially. Actually, every 30 days varroa mites double in quantity. With the number of bees declining and varroa increasing, the health of larva and adult bees are severely impacted, and the hive collapses.

Fortunately, there is hope.

The Amitraz component lasts over six weeks and is continuously released every time the bees come into contact with the strips. It doesn’t leave any sort of harmful residues which ensures the safety of the entire bee colony. It’s also easy to use: just place one strip per five bee frames. The strips can also be used with a top bar hive setup. When not in use, the Apivar can last up to two years inside your storage. 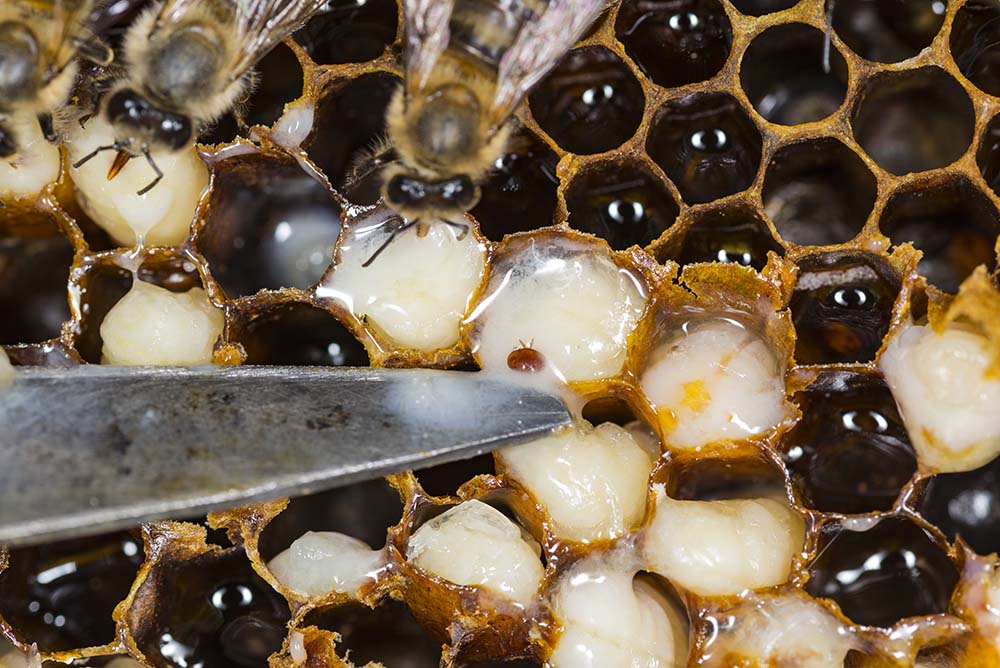 Mite in a beehive 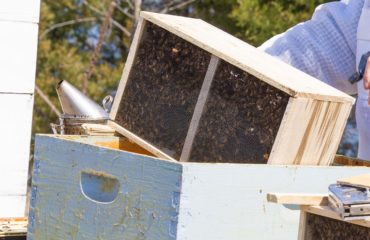 How to Install Package Bees 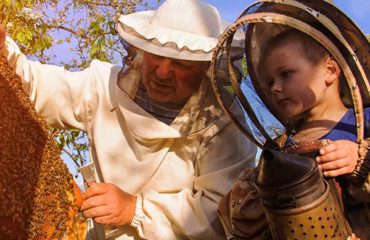 Field Trip Zoom – How to Become a Beekeeper